A Focus on the Accent Stone

The accent stone(s) is an important part of some jewelry.  It’s meant to enhance the beauty of the center stone and provide added interest to the jewelry.  Diamonds are the most often used gem for accentuating a piece of jewelry.  They “go” with every other gem, and they add sparkle and richness.  But, what if you want something different for your accent stones?  Are there rules or best practices that apply when choosing accent stones?

An important guideline to follow when creating jewelry is to make sure the accent stones don’t compete with the center stone for attention.  Features such as size, cut, polish, and color should all be considered.  The size of an accent stone should always be smaller than the center stone, but there are many acceptable proportions.  Cut and polish of the accent stones can be similar or quite different from the center stone.  For example, I love the look of this rough drusy quartz with the polished and faceted diamonds.  But the smoothly polished chrysocolla and turquoise pendant is also pleasing to the eye. 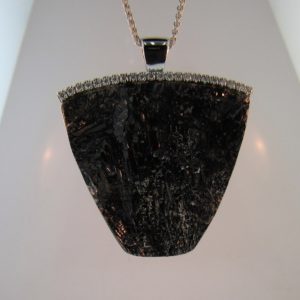 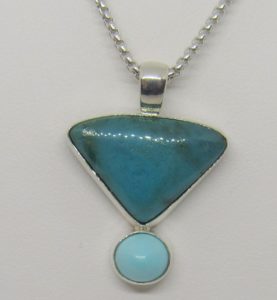 The study of color starts with the color wheel.  There are terms for colors that look good together, such as complementary or analogous colors.  Complementary colors are opposite each other on the color wheel, and analogous colors are adjacent.  Monochromatic colors are different tints or tones of the same color.  For example, blue and orange are good colors together.  And blue with green can be a vibrant combination. But dark blue can look great with light blue, too! 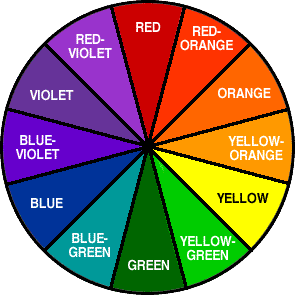 In the end, your eye is the best judge of what colors look good together.  So much depends on the exact tint and hue of each gem.  Some people prefer bold, saturated colors while other people prefer pastels. Don’t be afraid to experiment with the hues of accent stones. Here are some suggestions for accents to put with birthstone gems.

I recently helped create a Lavender Star Sapphire ring.  The sapphire had a very pale hue, as star sapphires often do. The goal was to enhance its color with effective accents.  We chose faceted trillion amethysts, fairly light in color but more colorful than the sapphire.  When the three were side by side, it really helped the Star Sapphire appear more lavender.  This can be another great use of accent stones. 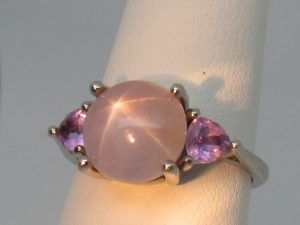 Choosing accent gems for your next jewelry project can be lots of fun.  Diamonds are wonderful, and they’ll never lose their appeal as an accent stone, but there are lots of other possibilities.  We’d be happy to help you figure out your options. 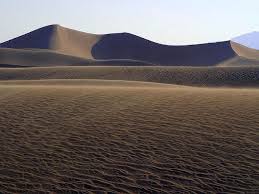 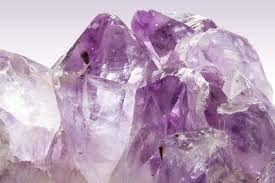